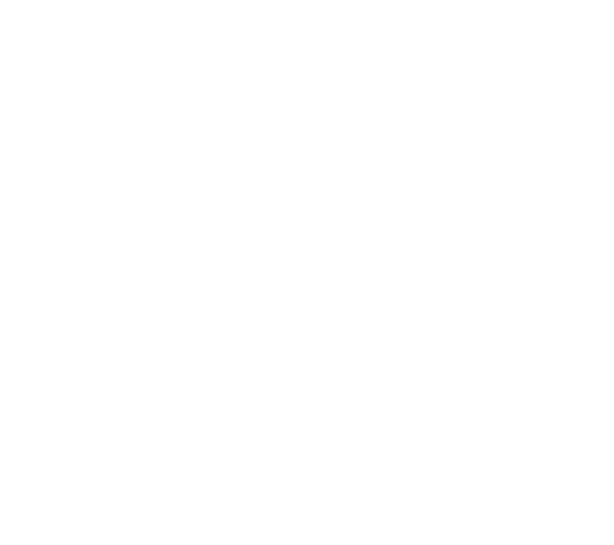 Dubai, United Arab of Emirates -As the curtain descends on the Expo 2020 Dubai with the end of this month, the West African nation Republic of Guinea is witnessing a huge flock of visitors seeking a glimpse of sculpture Nimba and sit on the “Throne of Prosperity” for good luck displayed at its pavilion in the Sustainability District.

The original statue of Nimba, the symbol of fertility, is stationed along with the “Throne of Prosperity” at the pavilion entrance. The two sculptures characteristic of Guinean art adorning the entrance greet the visitors even before stepping through the pavilion doors.

The Nimba, hailed as a universal mother figure, is one of the sculptures that inspired Pablo Picasso during the 1900 World Expo in France. The lavish headdress, which is unique in African art, is one of the most attractive objects within African legends. The wooden artwork belongs to Guinea’s Baga ethnic people living in the most western parts of the African continent.

Commenting on the visitors flocking to the pavilion, Fatoumata Conde, Deputy Commissioner General of Guinea Pavilion Expo 2020 Dubai, said, “Guineans and several other West African communities have traditionally believed that Nimba has brought us luck and prosperity through centuries. That is why Nimba is considered our treasured national symbol.”

Speaking from an aesthetic point of view, she added, “The dynamic and imaginative sculptural form of the Nimba, as well as the surreal and expressive symbolism, provide it with an extraordinary attraction. Nimba is a mystery belonging to Guinea legends, and its crest and beak symbolize power.”

According to Fatoumata Conde, Nimba is assumed to represent abundance, luck and fertility. “Guinea’s rice harvest festivals present Nimba in their dance ceremonies in order to procure the fertility of the fields and luck for the harvesting season. The dancer carried it on his shoulders, holding the piece by its front legs, while his whole body was adorned in a costume made of vegetal fibers. The Nimba has been going around for hundreds of years in West Africa,” she remarked.

Since the opening of the Expo 2020 Dubai, Guinea held many large and small social and business events in the quest of cementing business relations between the nation and governments as well as private and public sectors of several countries.
About Guinea at Expo 2020
Guinea has been taking part in World Expos consistently with presence earlier in Hanover, Beijing, Astana and Milan, among others, as part of the African participation. However, at Expo 2020 Dubai, the country for the first time will have its own pavilion, which will help create a significant impact in communicating the country’s propositions to the world in a focused manner.

Guinea will showcase the country’s sustainable economic development driven by a National Economic and Social Development Plan based on the pillars of good governance, economic transformation, human capital development and protection of natural resources.

In line with Guinea’s image as the `Water tower of West Africa,’ the pavilion at Expo 2020 will have a devoted theme on sustainable development and urban renewal focused on water. The pavilion is titled “tap into the source of West Africa.”
*Source: AETOSWire 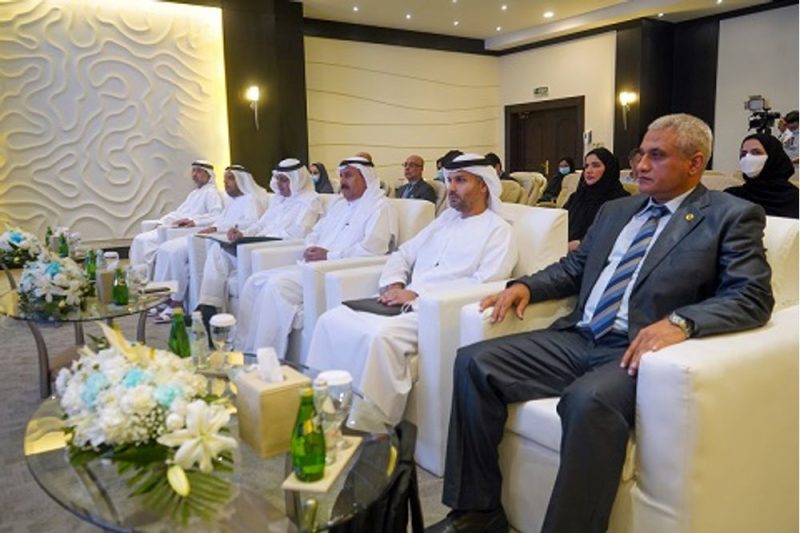 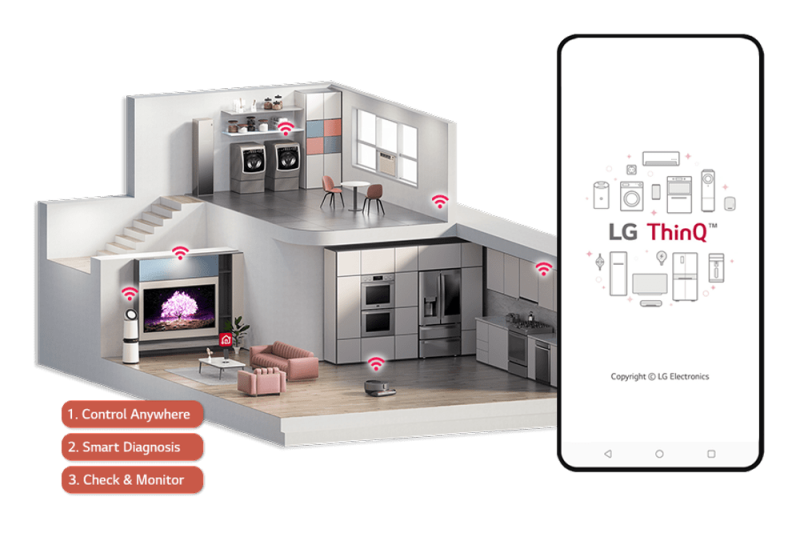 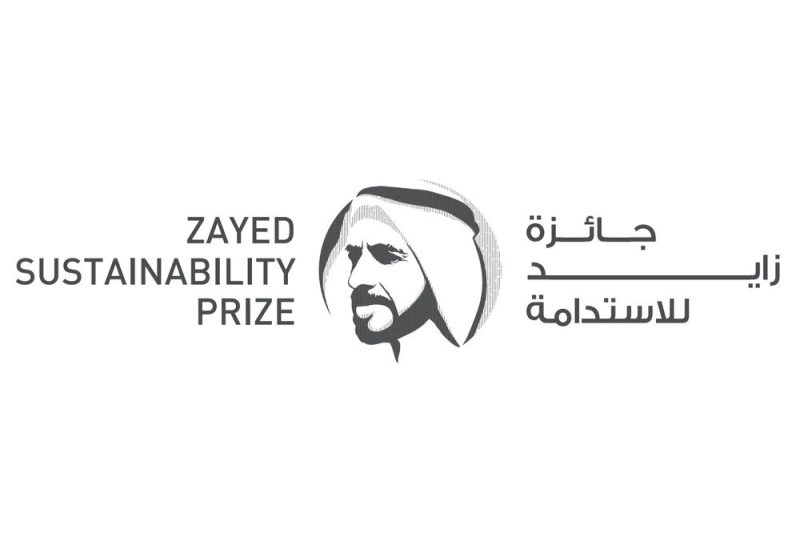 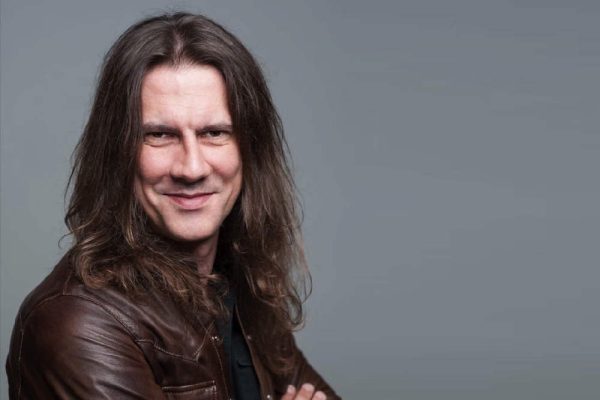 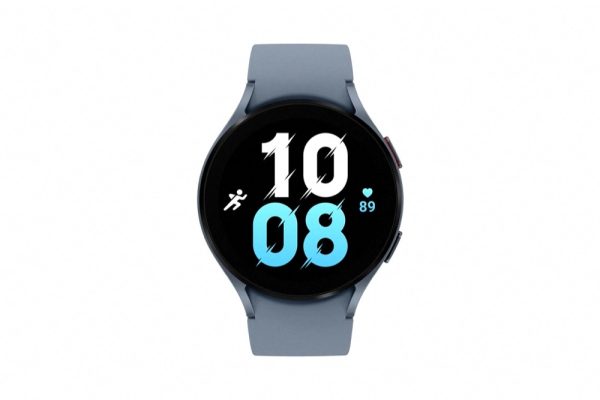 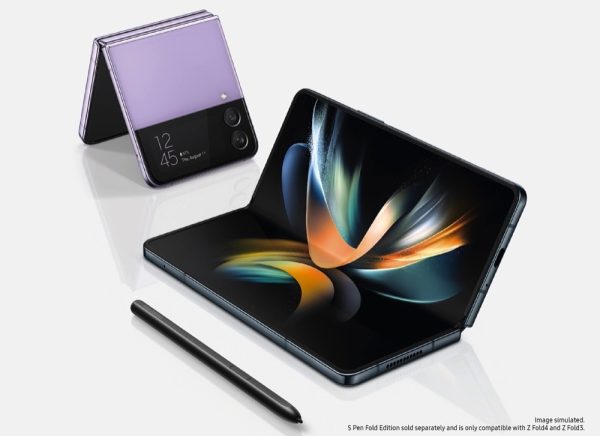 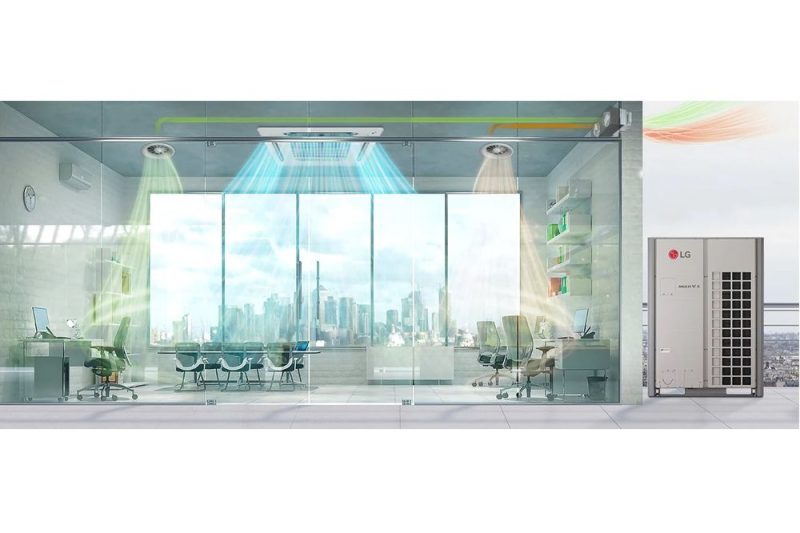 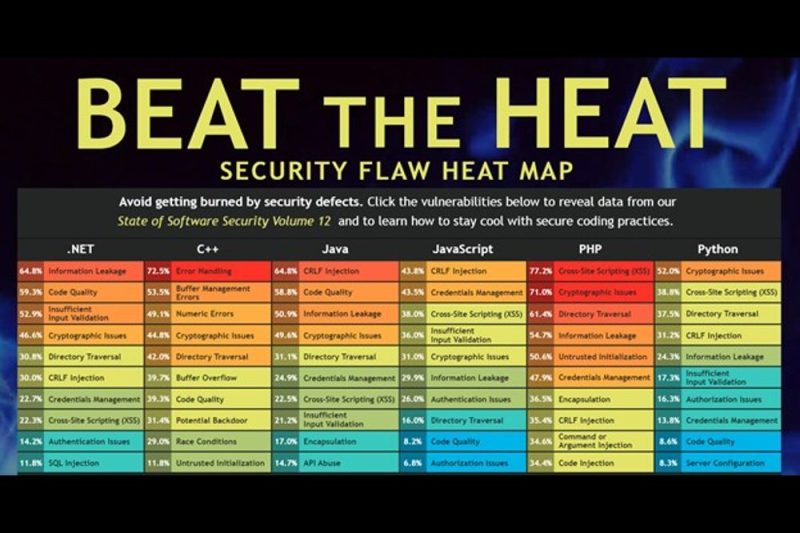 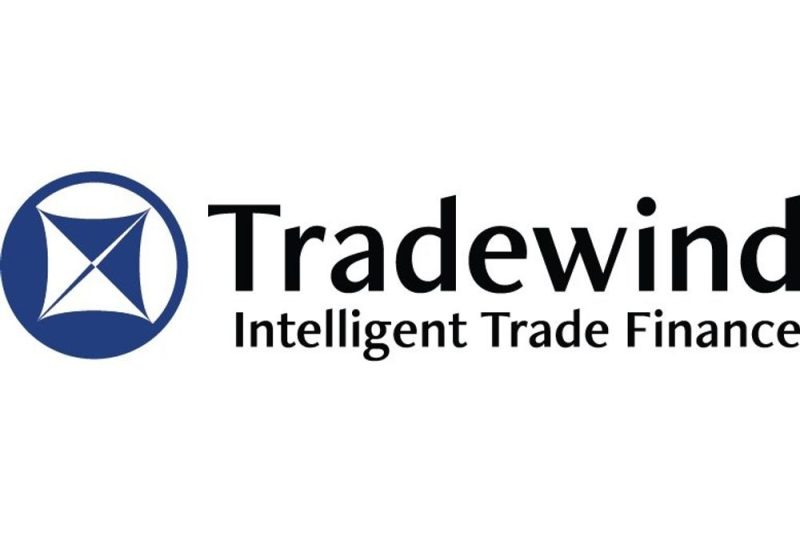 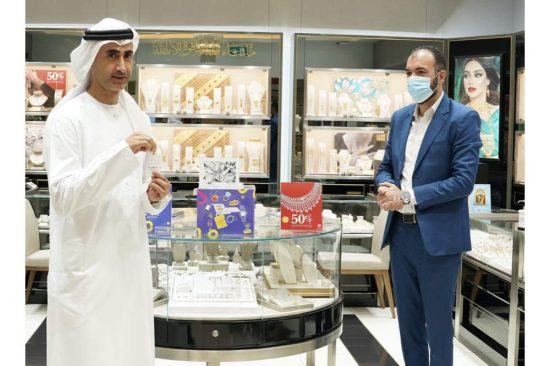 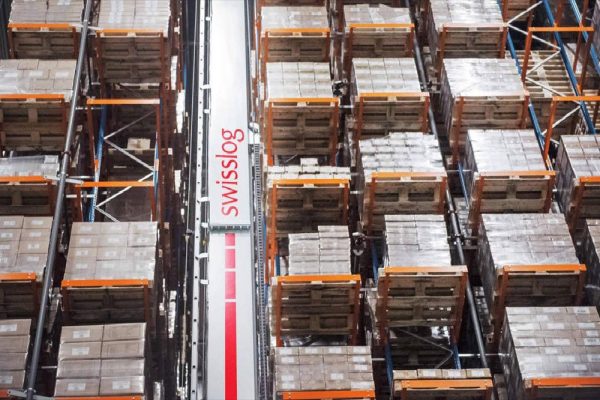 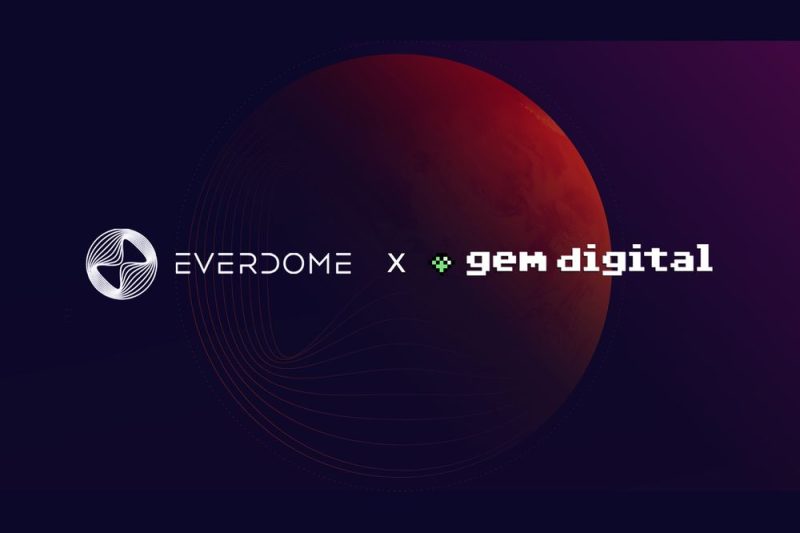 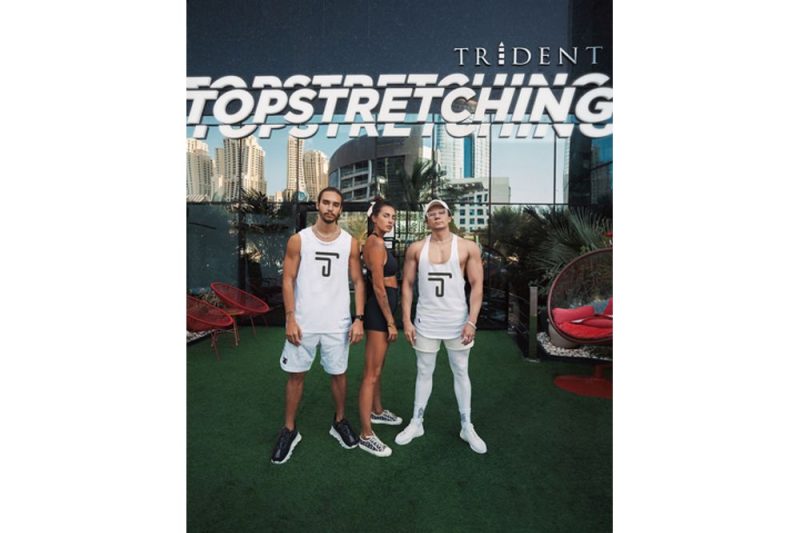 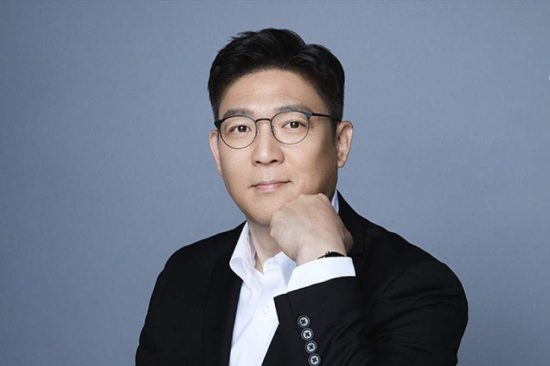 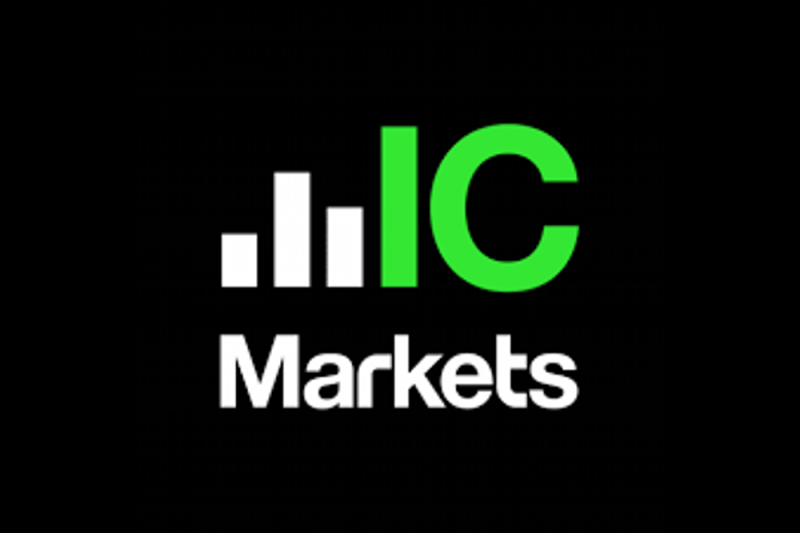 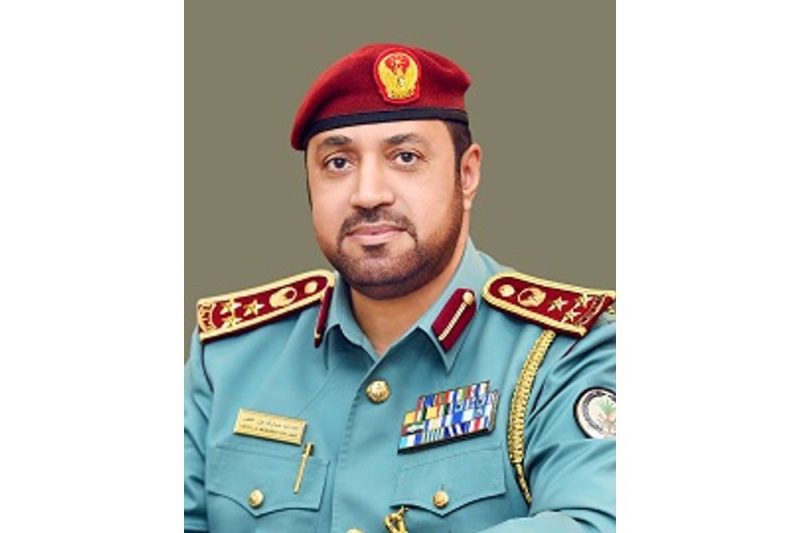 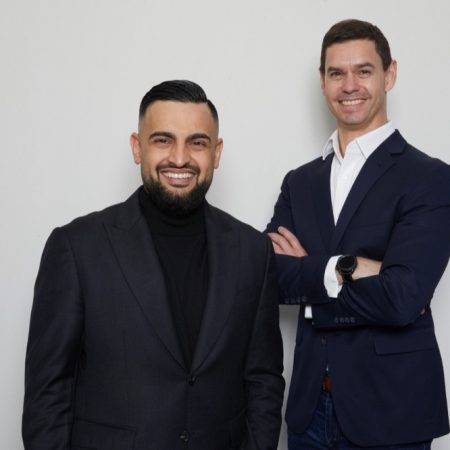 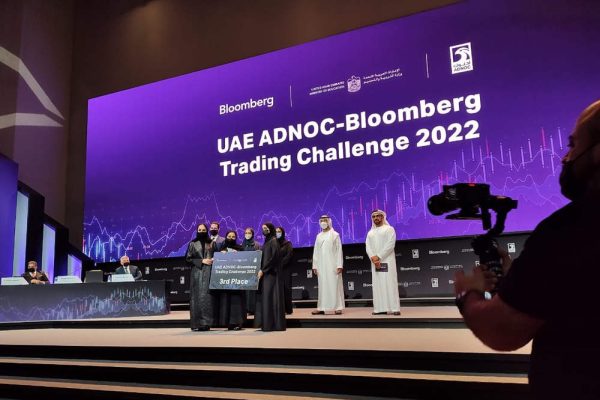 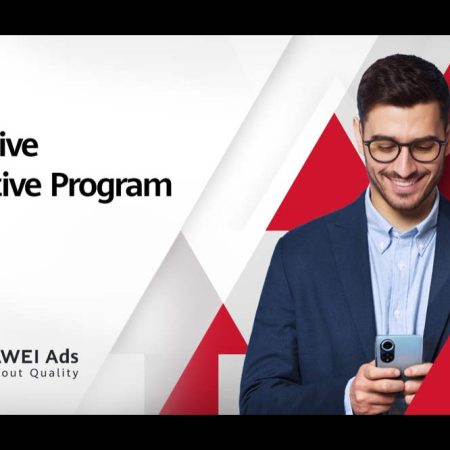